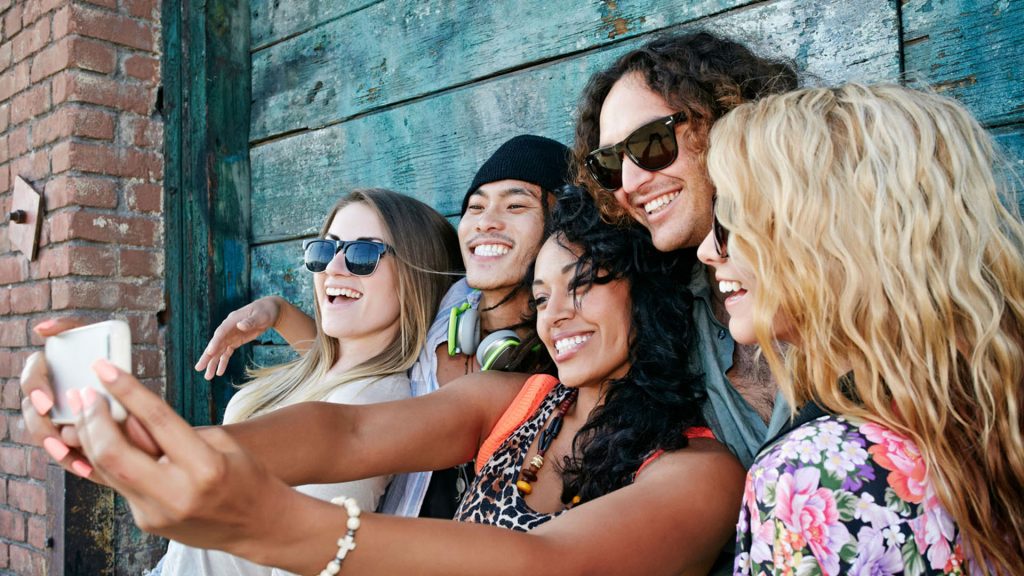 Focusing on the micro in influencer marketing

Influencer marketing is expected to be a $5 to 10 billion market by 2020. It’s no longer surprising to hear celebrities like Kim Kardashian have more followers than CNN or that Emma Watson is bigger on Twitter than the UN. But as the audiences of these mega-influencers skyrocket so do their fees, while impact lags behind. Once you factor in the impact of fake followers driving up costs, it’s no wonder that Forbes declared “celebrity influencer marketing is dead” earlier in the year.

We wanted to do something about it. Thankfully, a few months earlier we had founded our own Facebook video channel, Zinc, which was already gaining tens of millions of views a month with its socially conscious videos on everything from the refugee crisis to Islamophobia.

We pulled together a video about plastic pollution featuring some shocking imagery from our NGO partners and a powerful message that the responsibility for protecting our oceans and our planet lay with us. Within a couple of days it was clear that the video had hit a nerve. We reached a million views, then 5 million, 10 million, 20 million – and it kept on growing.

There’s a shift of priorities taking place in marketing and communications: from reach and follower numbers towards meaningful connections, and from building awareness to building relationships. A focus on the quality of connections rather than the number of connections creates greater opportunities to change attitudes. It has paved the way for the rise of micro-influencers – also known as second-tier influencers, long-tail influencers or grassroots influencers. A 2017 study by Experticity revealed 82% of consumers said they follow the recommendations of micro-influencers, showing the extraordinary potential for engagement and advocacy.

We believe there are two key characteristics that set micro-influencers apart from those with millions of followers.

First, authenticity. Micro-influencers are not celebrities in the broader public sphere and they are usually firmly rooted in a particular subject or area of interest. This level of familiarity not only creates trust but makes them more relatable and more impactful, and their content more authentic and personal. This leads to high engagement.

Second, focus. Mega-influencers have a diverse following with diverse interests, demographics and geographies. Micro-influencers tend to cater to more niche audiences. They’ve already started a conversation and built a community around it.

An effective micro-influencer strategy takes time and resources. We ask ourselves six questions when building a new influencer partnership.

We use the power of grassroots voices who have already started a conversation in their communities. We align ourselves with influential voices to help them amplify the message and shout louder about the issues we care about, whether that’s a 22-year-old women’s rights blogger in Morocco, a musician singing about social equality in Nigeria, a scientist at MIT or a fashion blogger promoting tolerance in Ukraine. We forge longterm relationships with these voices to co-create content and build a community of influence. Capitalising on peer-to-peer connections helps spread positive social messages and open constructive dialogue.

Much of our work is about the art of identifying and developing the right voices to drive conversation and influence change. We have learned to find that sweet spot where a smaller voice has a greater effect.