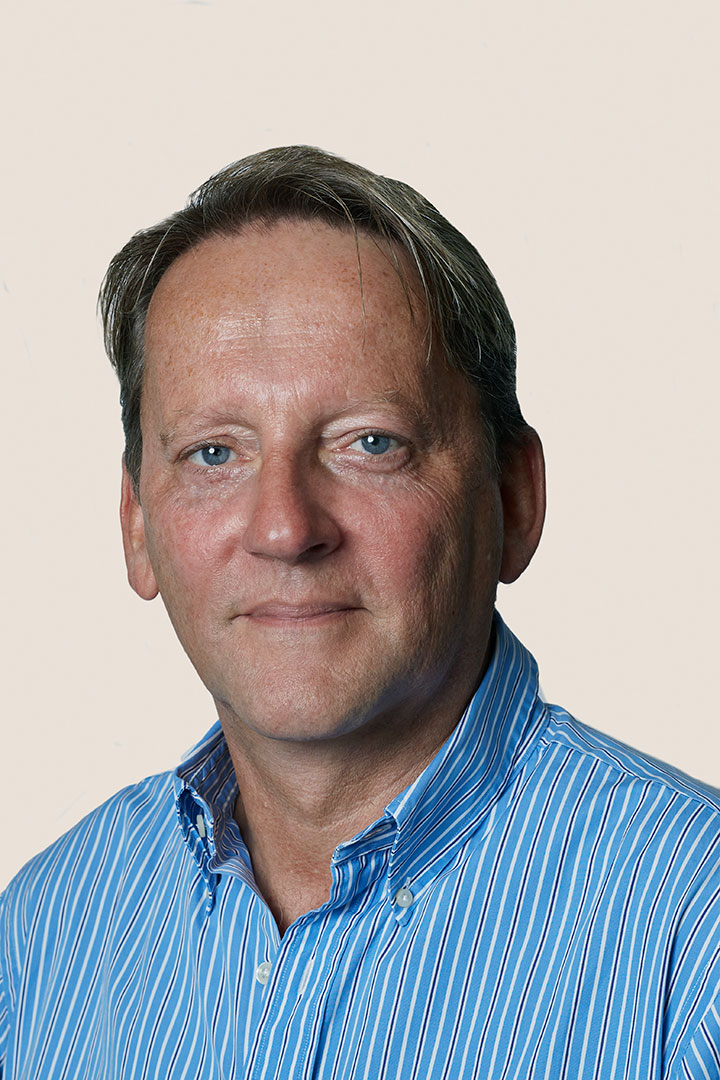 Ian began his career at the leading below-the-line marketing agency IMP, reaching board level before leaving in 1993 to join award-winning ad agency HHCL & Partners. He became managing director in 2000.

In January 2002, alongside his three partners, Ian founded VCCP, which was acquired by the Chime Group in 2005. He joined the executive board of Chime, working across the Group for VCCP and for CSM Sport & Entertainment. He also headed up the Chime Ventures division, established to identify and nurture entrepreneurs.