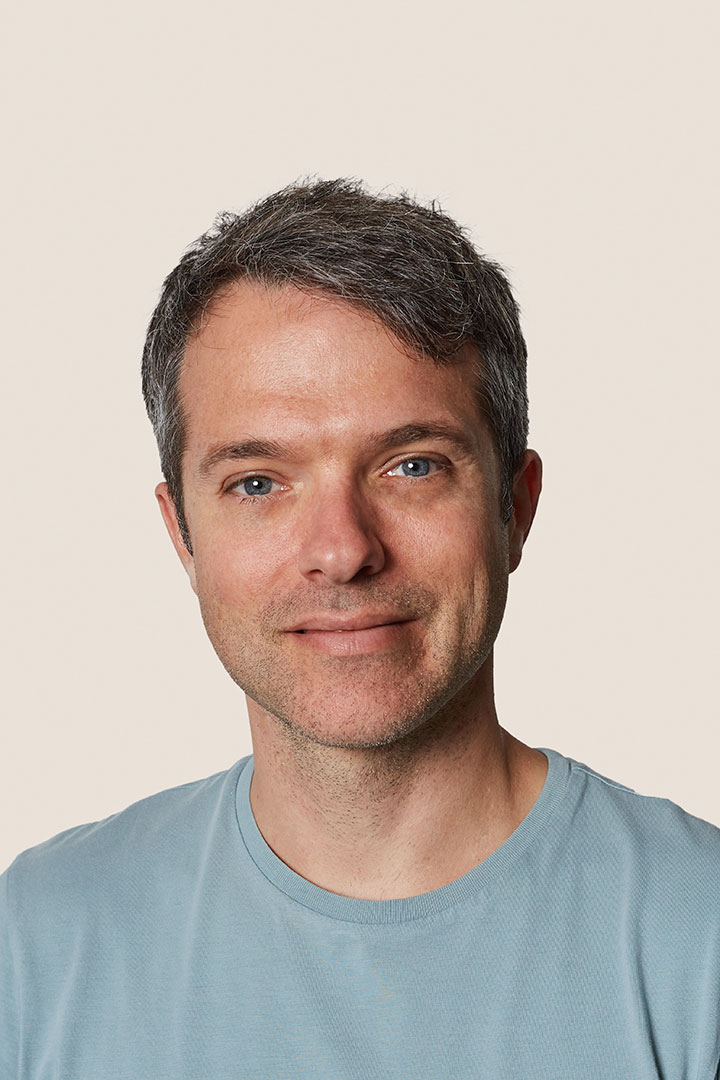 Robert is our CEO and is driving the company’s repositioning as a digitally-focused research and behaviour-change business, which involves bringing on new senior talent as well as new clients from a broader range of sectors.

Robert has worked in the media and communications sector since the late ’90s. He rose through the ranks of television production to direct and produce content at some of the world’s largest media companies, including Endemol, Fremantle and Warner Brothers Television.

As an entrepreneur, Robert continues to lead the company he started eight years ago, one that’s grown to over 100 employees from a diverse range of professional and cultural backgrounds.

Robert is married to his husband (as well as his work!) and lives in London.