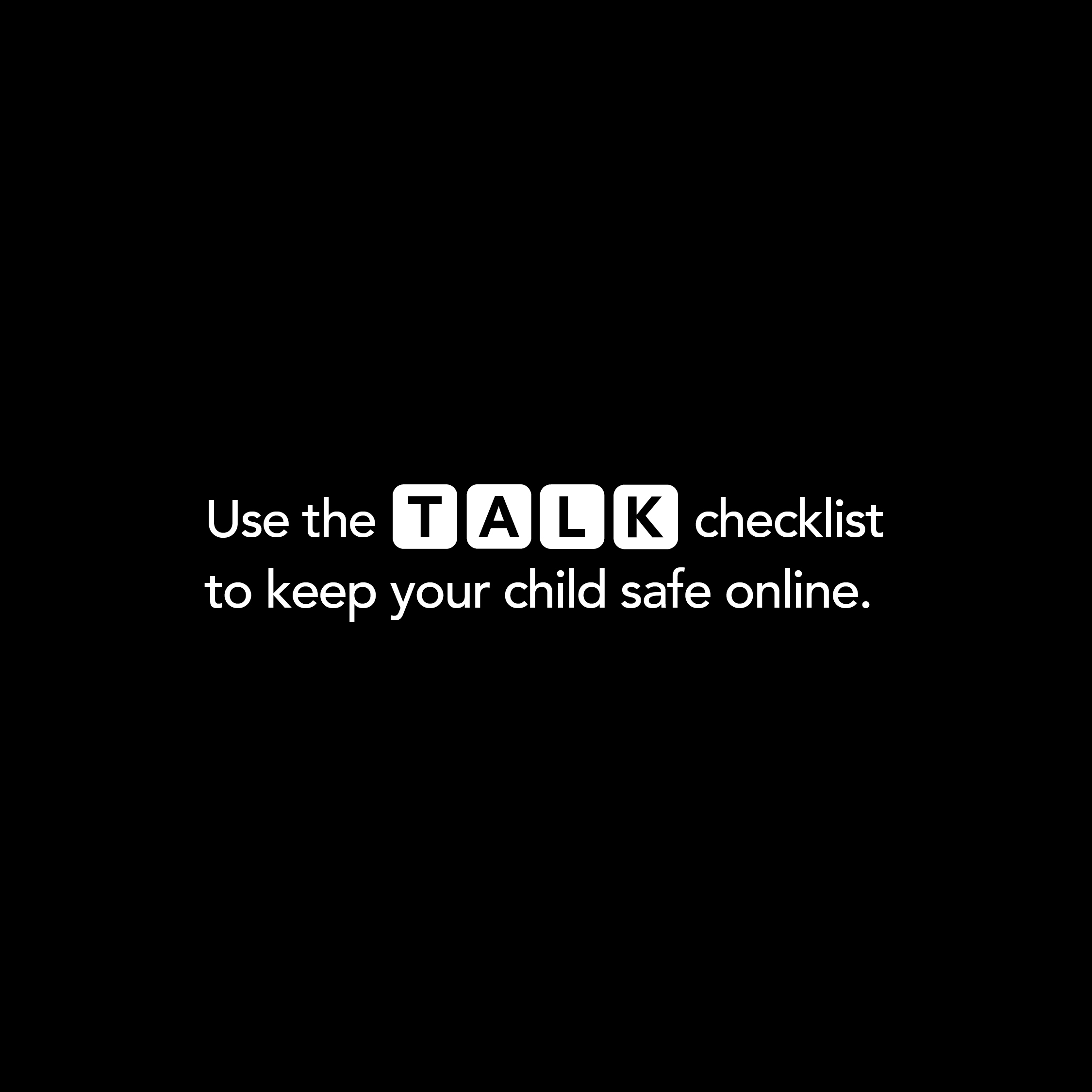 Every four minutes, analysts at the Internet Watch Foundation (IWF) find and remove a photo or video online of a child suffering sexual abuse. Nearly half that content is classified as ‘self-generated’. Adults with a sexual interest in children use digital platforms and apps to coerce children into creating and sharing sexual images and videos, often from the privacy of their own bedroom.

Our brief from the IWF was to create a communications campaign that would build resilience to the threat of online child sexual abuse, in both the most likely victims (girls aged 11-13) and their parents and carers.

Our research found that, despite the scale and gravity of the issue, parents and carers have little awareness of this form of child abuse, let alone what they can do to keep their child safe online. Parents did not believe their child would willingly create and share sexually explicit content with adults online, were reluctant to discuss sexual abuse with their children at an early age and felt overwhelmed by the challenge of regulating their children’s use of digital apps and platforms.

We needed a creative response that would make parents sit up and take notice, but also provide practical support to help them overcome these barriers to drive changes in behaviour. Our creative response was to challenge the assumption that a child is inherently safe in their bedroom. At the centre of the campaign was a highly impactful and unsettling image: a teenage girl in her bedroom, surrounded by child abusers, intent on grooming her into producing sexual images and videos.

Bringing to life this concept through film and visual assets presented significant ethical challenges; how could we be hard-hitting and challenging enough to puncture the lack of awareness whilst adequately safeguarding those involved in the production, in particular the child actors?

When responding to sensitive briefs, creating challenging content and working with children, we adhere to best practice for the safeguarding of staff and contributors to ensure no harm is done as a result of the production. Our priorities when working with children are protecting their wellbeing and mental health, ensuring they have a full understanding of what they are consenting to, and that we provide the appropriate aftercare for them. In this production this included:

During casting, we ensured all child actors and their parents received an age-appropriate briefing on the issue we were tackling, their role, and the detail of the scenes we would be creating.  Having several open discussions about the nature of the shoot, we ensured all children were briefed on the details of the project including the client, the background to the project, and where and how their contribution will be used within the campaign. We required consent from all children and their parents, highlighting that they could withdraw consent at any time.

All child actors underwent a psychological evaluation to ensure their involvement in the campaign would not negatively impact their mental health or well-being.  A mental health professional assessed the actors’ ability to approach the subject matter and whether they were likely to experience any psychological after-effects post-shoot. The evaluation recommended the child actors could take part and recommendations from the psychologist were implemented in full before filming.

Making available professional support throughout the production for the child actors

When handling highly sensitive briefs such as this, the welfare of contributors is prioritised over creative ambition. If at any point throughout the production contributors were unhappy with their role or the contribution, we made changes.  This included adapting the way scenes were shot, the proximity of the ‘perpetrators’ to the child, and how much of the male performance the child was exposed to during the shoot. We worked to ensure the child actors were happy with the content before distribution and committed to making any amends to parts they are uncomfortable with.

Supporting all contributors and staff working on sensitive subjects and content

We designed and implemented an after-care package for our child contributors, including support resources, guidance on social media profiles, trolling, and online safety more generally. Psychological support was made available to all staff working on this project throughout the life cycle of the campaign.

In preparation for the campaign launch, we implemented safeguarding guidelines across our digital marketing approach. We assessed the child actors’ social-media presence to ensure they would not be identifiable and provided recommendations where necessary.  Additionally, we integrated child protection into our community management practices ensuring the child actors’ involvement with the project does not cause them to suffer distress or anxiety. For example, we have automatic moderation in place with keywords relating to hate speech and swearwords.

As a mother to a teenage daughter, delivering this work has been both incredibly rewarding and challenging. I have felt a great urgency both personally and professionally to tackle this fast-evolving form of child sexual abuse head-on with integrity and creative bravery, whilst maintaining a sharp focus on the ethical challenges of getting this right. I sought the views of my children, young people, influencers, those from victims and survivor groups, parents and carers to challenge my creative assumptions about what would create the necessary impact but in a manner that did no harm. Having the systems and processes in place to put safeguarding at the heart of our work created both the structure and environment to think deeply about the authenticity and impact of the work we were undertaking.

Both the Gurls Out Loud and Home Truths campaign websites are now live.