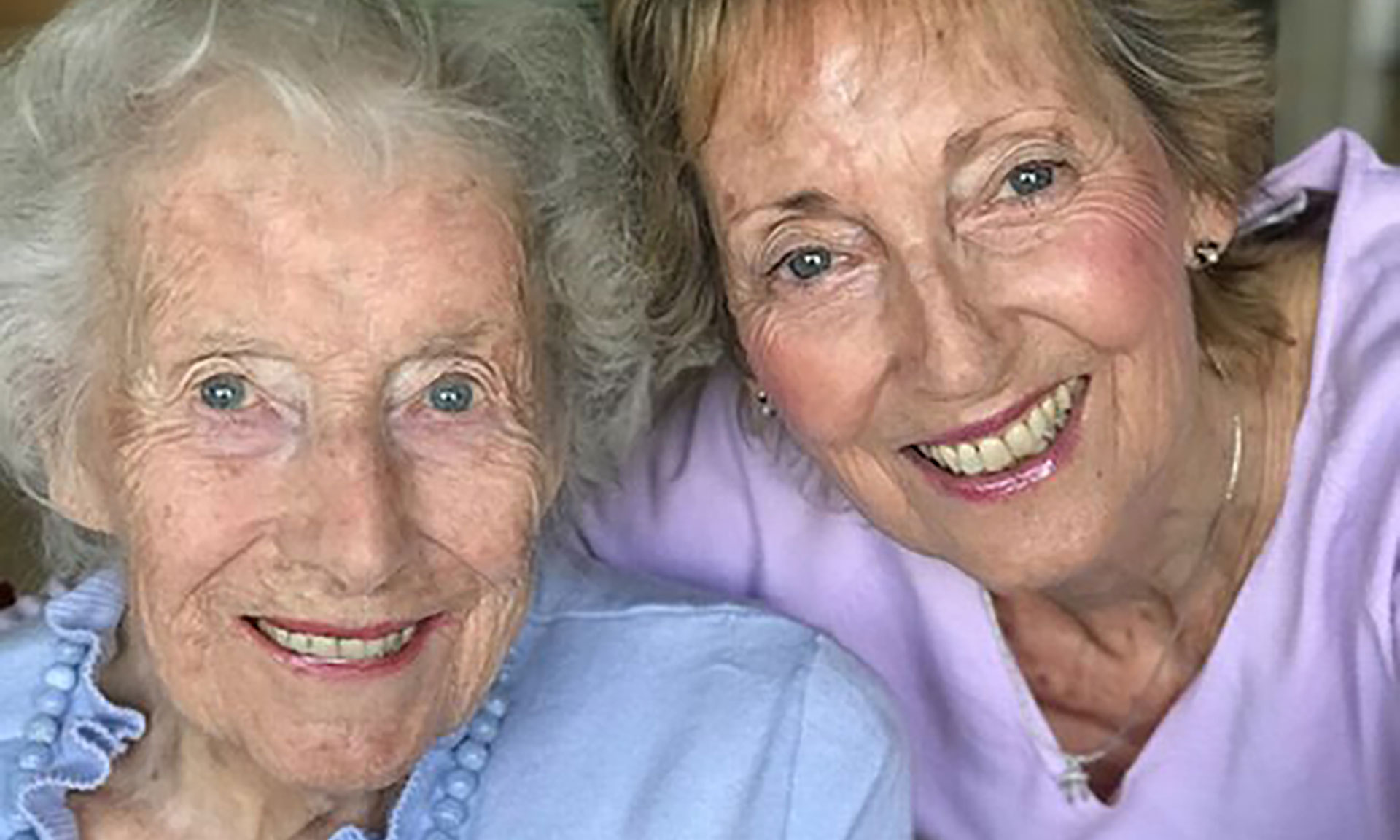 Her rallying words to the nation amid pandemic, as new film which features her classic song ‘We’ll Meet Again’ urges Britain to conjure up its wartime spirit.

A shot of the empty Millennium Bridge in the heart of London is a striking image in a new short film urging Britain to conjure up its wartime spirit in the fight ahead.

It is sung over images of deserted spaces across Britain reinforcing the message to stay home and save lives.

Forces sweetheart, Dame Vera, 103, who rallied the nation against Hitler, said from her home in Ditchling, East Sussex: “It’s important to recognise the sacrifices millions are making.”

“But we also need to remind people things will improve if we pull together and we will all meet again when this is over.”

Read on The Mirror