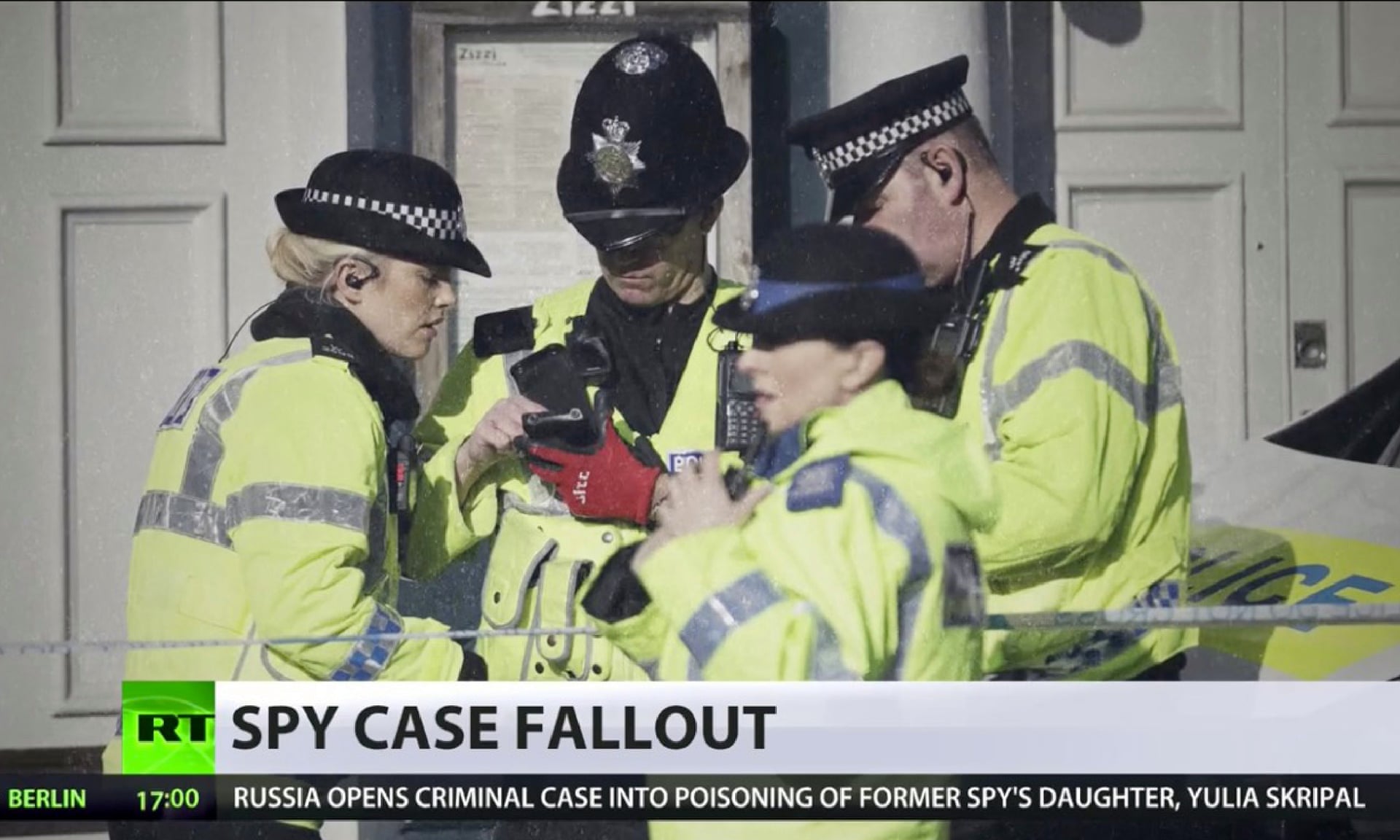 The £200,000 fine handed out by Ofcom to the TV network RT (formerly Russia Today) for repeatedly breaching impartiality rules over its coverage of the Skripal poisoning is a powerful reminder of the tactics Russia employs to manipulate public opinion in the west. The daily deluge of disinformation produced by RT and Sputnik is a vital component of the tactics that other authoritarian regimes are seeking to replicate.

Monitoring and measuring the output of these state-controlled broadcasters is vital to understand how hostile nations are attempting to influence audiences around the world by utilising fake news, disinformation and propaganda. A detailed analysis of the output of state-controlled media often reveals a fundamental disparity between Russian-owned outlets in the UK and the rest of Europe when comparing them to established news organisations. The volume of coverage, framing of coverage, and average engagement with that coverage is, at times, widely disparate.

I’m the CEO of Zinc Network, a communications agency that looks at social issues including disinformation and gets some of its funding from government contracts. Our research at the State Owned Media Analytics and Research programme has shown us that RT sometimes dedicates a disproportionate amount of time to pushing certain stories – such as the coup in Venezuela or the leaked memos from the British ambassador about Donald Trump. Why does this matter? Audiences for these channels in the UK are relatively tiny. Their online reach is dwarfed by domestic news outlets such as the Guardian, Mail Online and others. But their influence, especially on key issues, often belies their size. For example, RT’s coverage on the Venezuela coup attracted an average of 2,558 engagements (retweets, likes or shares) per online article, more than the BBC’s 1,780 engagements per article.

And evidence is mounting to suggest they routinely disseminate stories designed to sow division in the west and pursue the foreign policy goals of the governments that back them, consciously or otherwise. According to a report published by the Policy Institute at King’s College London, (Weaponising news: RT, Sputnik and disinformation), RT and Sputnik distributed no fewer than seven conspiracy theories about the Skripal poisoning. The report also found that claims made by Russian state media about the country’s advanced weaponry were reported as fact in UK newspapers without verification. It is difficult to demonstrate the extent to which this influences public discourse, but measuring the online activity of state media is a useful way to start.

The methodology employed by these news organisations poses a series of questions for policymakers. If they are being used to destabilise civil society and widen social fissures, then what is the right response? They devote a disproportionate amount of coverage to stories that claim to show the divisive effects of immigration. Their coverage of the European elections in May focused on the success of populist parties like the Brexit party, while for the most part ignoring a surge in support for the Greens and other non-traditional parties on the left. Why is it that state-controlled media portrayed the results as a populist backlash against the European project, which, according to this narrative, seeks to suppress national identities and usurp nation states? Does it matter that they encourage UK citizens to question the veracity or impartiality of the news they consume from traditionally reliable sources?

None of this is new. Media organisations have always asserted the cultural values of the organisations that own or control them. Some argue that much of the output of the BBC World Service is an exercise in soft power. Like the overwhelming majority of its consumers, the BBC takes it for granted that democracy is a “good thing” and seeks to promote it. But the BBC is publicly funded, not government-controlled – that is a clear distinction. Government might, and does, seek to exert pressure – but it cannot dictate an editorial line. The same cannot be said of Russia Today, China Daily, Iran’s Press TV or the Turkish Radio and Television Corporation (TRC), which operates in a democratic country that is becoming more illiberal by the day.

States will always use all the tools at their disposal to protect their national interests and pursue foreign policy objectives. But if the modus operandi of state-controlled media is to delegitimise institutions and sources of authority in the eyes of a section of the wider public, undermine social cohesion by amplifying divisive voices, draw attention to examples of western hypocrisy, and promote narratives of fear and uncertainty, then how do we respond?

Disinformation does not consist solely of fabricated news stories, Photoshopped images or wild conspiracy theories presented as fact. It is often more nuanced, more sophisticated – and more effective – than policymakers or the public realise. Only by monitoring and measuring their influence can we develop strategies to counter their growing power and reach.

Read on The Guardian