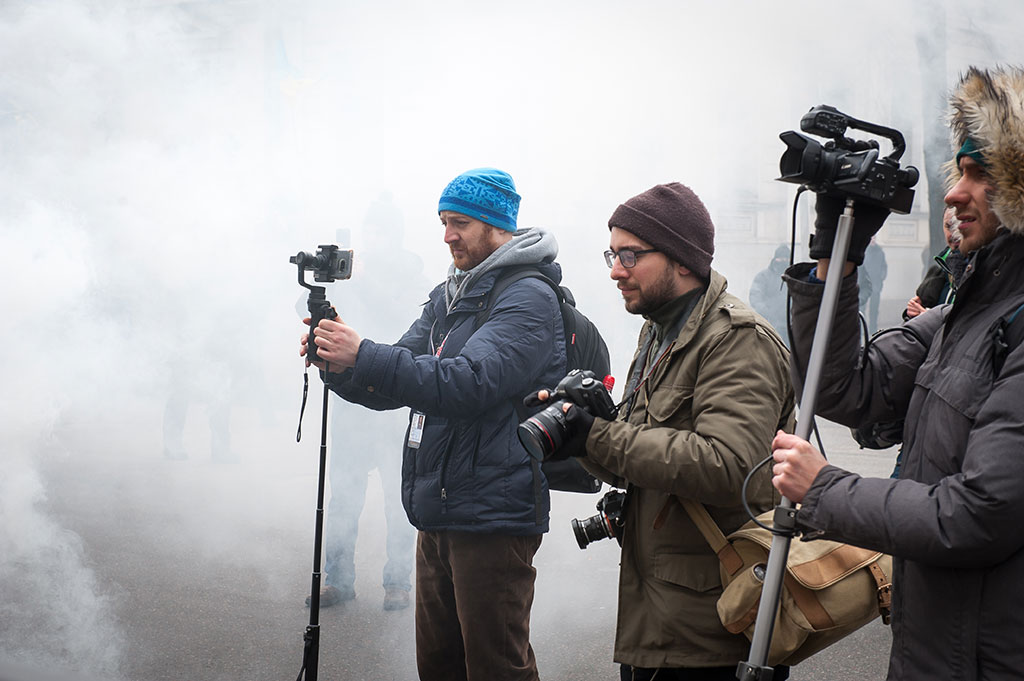 The independent media landscape is changing, and so must media development programmes that support it.

Zinc Network is home to a diverse workforce of journalists, filmmakers, influencers, and writers, who – like the business overall and our clients – passionately believe in the need for an independent, well-functioning, media industry. A well run, balanced news and media sector holds leaders to account, exposes injustices and helps citizens make informed decisions about the issues that shape their lives. An independent media is a cornerstone of democratic accountability. But, around the world, this sector needs support if it’s going to sustain itself in the future.

Across the Baltic States, for example, over one million people speak Russian as their first language and can, therefore, access big-budget content that is often not editorially independent. This makes it harder for smaller, independent Russian-language outlets to compete and tell stories from a local perspective. There is a need, therefore, through media development programmes, to equip these smaller outlets with the right skills to sustain themselves for the long term. This includes training and upskilling beyond improving editorial integrity – which is of course still hugely relevant – and seek to help outlets develop new commercial models; embrace new technologies that improve productivity and distribution; and produce great content for an ever more demanding audience.

To that end, and to help ensure a local, independent media landscape across the Baltic States for years to come, Zinc Network is proud to be delivering the Baltic Independent Media Project – a UK government-funded, three-year programme that offers support, advice and capacity building to predominantly Russian language media outlets in Estonia, Latvia and Lithuania. The project focuses on increasing the quality of Russian-language content, supporting media outlets embrace new technologies that improve productivity and distribution, growing audiences and bolstering their sustainability strategies with skills to develop new commercial models. This will allow them to continue providing great news and content that is truly independent. This project is delivered in co-ordination with host governments in the region, and in partnership with the Baltic Centre for Media Excellence, the British Council and the Thomson Reuters Foundation.