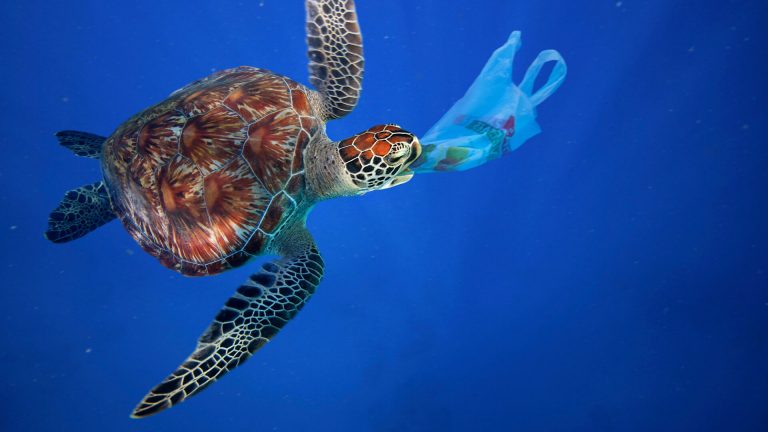 Why we joined the fight against plastics

It’s hard to believe now, but back in 2016 hardly anyone was talking about plastic. With ‘Blue Planet 2’ still a year and a half away from being released, only NGOs were talking about the devastating effect of single-use plastics on our oceans – and hardly anyone would listen.

We wanted to do something about it. Thankfully, a few months earlier we had founded our own Facebook video channel, Zinc, which was already gaining tens of millions of views a month with its socially conscious videos on everything from the refugee crisis to Islamophobia.

We pulled together a video about plastic pollution featuring some shocking imagery from our NGO partners and a powerful message that the responsibility for protecting our oceans and our planet lay with us. Within a couple of days it was clear that the video had hit a nerve. We reached a million views, then 5 million, 10 million, 20 million – and it kept on growing.

In the end, more than 60 million people – equivalent to the entire UK population – saw the video, and the messages of support came pouring in. The video generated over 5 million engagements including nearly 300,000 comments and 1.8 million shares. People all over the world told us how they had reduced their plastic consumption because of the video.

But there was one problem – disposable cutlery and plastic water bottles were still rampant in our office. An audit revealed that we used 6,000 bottles of water every year and more than 24,000 plastic cups at the office water coolers. So, we stopped. We no longer use plastic cups – staff have metal bottles or use cups and glasses from the kitchen. We also bought extra cutlery to encourage less use of disposable plastic knives and forks when staff eat in the office.

And where Zinc led, the rest of the country soon followed. In January 2017, plastic microbeads were banned in the UK, and later that year, the government announced it was rolling out its plastic bag charge to businesses across the country. Discussions are underway about banning plastic cutlery and straws.

Did Zinc alone cause a global consciousness shift? Of course not – many fantastic campaigners and media figures have worked for years to raise awareness of this issue. But we would like to think that our video played a small but critical part in raising awareness of this devastating problem and pointing the way to at least part of the solution. Above all, the philosophy of Zinc is to think global and act local – and when it came to plastics, that’s exactly what we did.